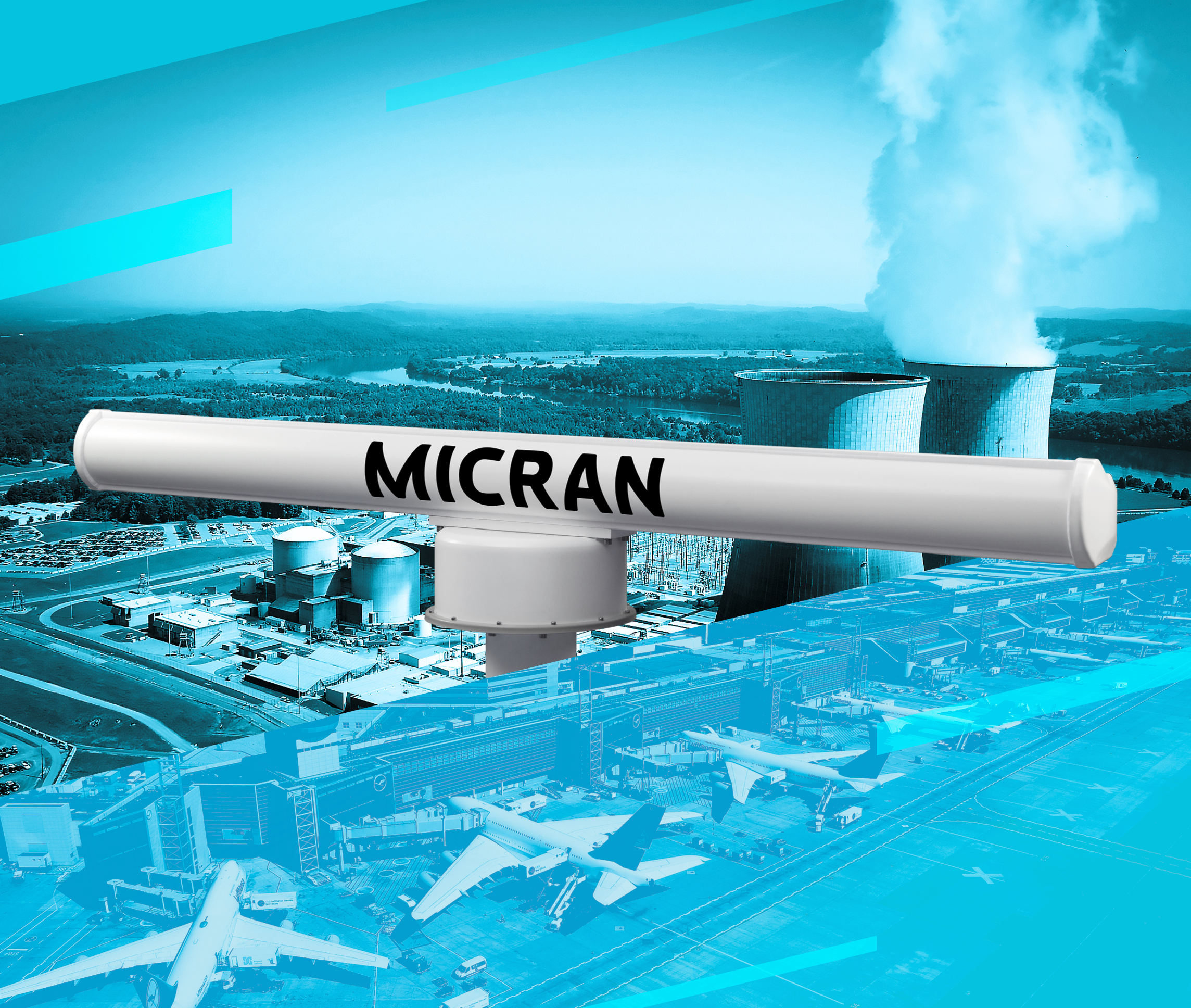 Add to cart
Add to favorite

GUARD is a modern perimeter security system based on a radar station. The GUARD operates on the principle of a virtual fence and represents an alternative to expensive traditional security systems such as safety fences, vibration sensors and others. The radar solution is able to replace several dozen CCTV cameras and thermal cameras and reduce capital costs for additional equipment. The GUARD detects an intruder even in adverse weather conditions 24/7.

When the system detects a moving target, it shows its location on the map and precisely guides PTZ cameras and thermal cameras to the object. An unlimited number of targets are simultaneously detected on the interactive map including those difficult to recognize: rubber inflatable boats, swimmers, small animals. 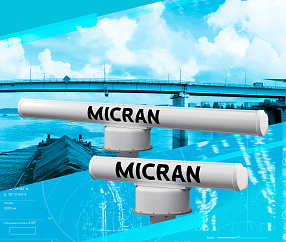 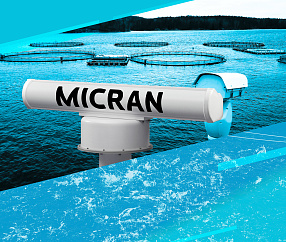